Brendan and Michelle are our publicans. They have been running pubs for 30 years: at the start of their careers they trained with Samuel Smith's brewery in Tadcaster, completing twelve holiday relief placements before taking over the management of the Sir Gawain & The Green Knight in Connahs Quay, North Wales; then followed two management positions with Ansell's brewery first at the Wheatsheaf, Great Wyrley and then a seven year spell at the Beacon, Shrewsbury; 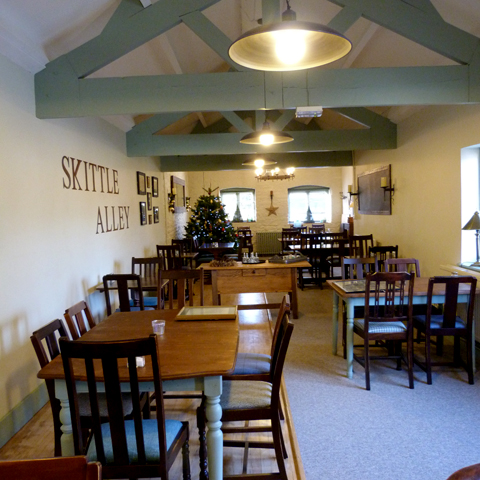 later they moved to the Swan at Martin Hussingtree for Marston's, before taking on their first leased pub The Farmers Arms Ledbury and then another lease at the Fox & Hounds near Bath for the last twelve years. 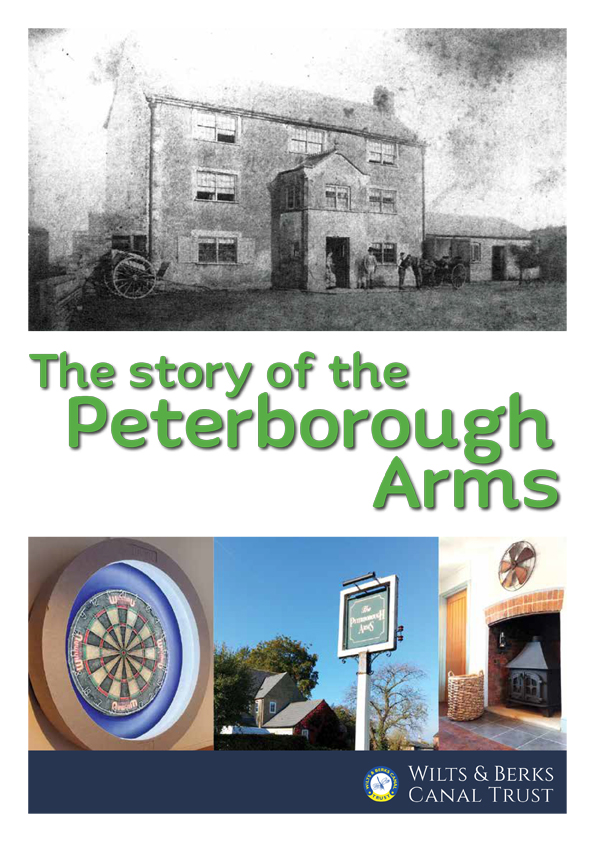 Read more
about our story

Over the years there has been dramatic change in the pub industry with pubs having to evolve with the growth of eating out, and the rise of the internet and social media. Sadly many pubs that were bought up by pub companies and major breweries have been forced to closed down amd sold to private developers.

Towns and villages have lost their pubs and with it their communities. So it is left to local groups and organisations like the Wilts & Berks Canal Trust to save the local pub. The Gazette & Herald reported on the pub's final chance back in 2013.

People are realising what an asset to local life a pub can make. Micro breweries along with CAMRA and other groups are helping to keep the great British pub alive for the next generation to enjoy.